LAIKA Is the Pride of Oregon Animation, So It Only Makes Sense the Portland Art Museum Is Giving It Its Own Show LAIKA belongs to Oregon. In the past nine years, the animation studio behind Coraline and ParaNorman has established itself as a source of Oregon film pride, alongside The Goonies, Stand By Me and Animal House.

This fall, the Portland Art Museum will feature the studio’s work in Animating Life: The Art, Science and Wonder of LAIKA, something PAM director Brian Ferriso has wanted to do since the Coraline premiere in 2009.

“It made so much sense,” he says. “There’s an artistic generator producing in our community at the highest level.”

Still, an animation exhibit isn’t PAM’s usual kind of programming. The museum has done it only once before, when it showcased the stop-motion short films of sculptor John Frame in 2012.

The Hillsboro-based animation company is owned by Oregon’s royal family. Phil Knight bought the struggling Will Vinton Studios in 2002, which became LAIKA in 2005. Knight’s son Travis Knight is now the company’s CEO. In 2009, Coraline premiered at Arlene Schnitzer Concert Hall. Last year, LAIKA animator and Oregon native Brian McLean won an Oscar for a rapid prototyping system used in Kubo and the Two Strings, the first animated film to be nominated for a visual effects Academy Award since 1993. LAIKA has recently optioned Colin Meloy’s children’s novel Wildwood for a possible future film.

“We’re really proud to have that entire process here in the studio in Oregon,” says Brad Wald, head of brand development at LAIKA. “Where better to have a studio which is full of a bunch of makers than in Oregon, where there’s such attention to the maker community? It fits quite well here. It couldn’t be better anywhere else.” 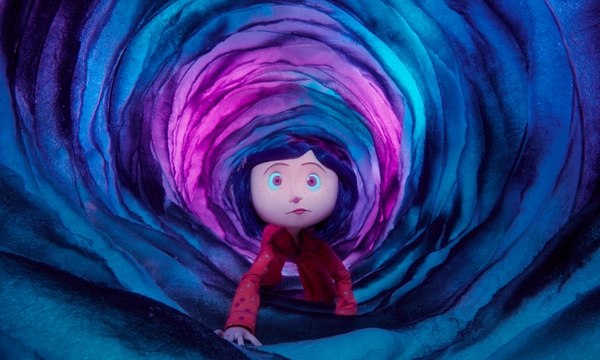 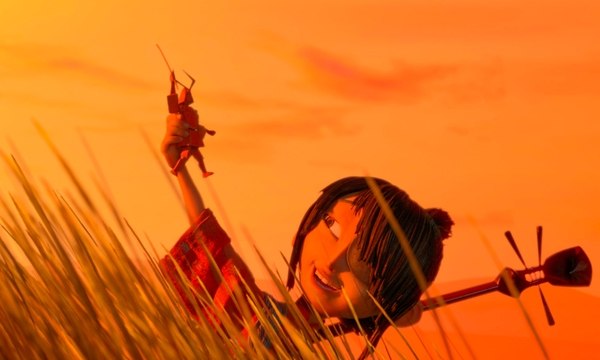 Though LAIKA has been creating arty films for almost a decade—all Oscar-nominated—formal recognition by the state’s more prolific fine arts institution is a big deal for what many still consider “lowbrow” art. The studio’s work was recently showcased at the Japanese American National Museum in Los Angeles, but PAM’s 7,000-square-foot exhibit will mark the first time most people get a look behind the curtain of LAIKA.

Every single piece in LAIKA’s films is made by hand. “We’re looking at the utilitarian objects of our world,” Ferriso says, pointing to past exhibits of objects like automobiles and bicycles. “They’re taking the everyday film and reaching such a high level of artistic quality.”

The exhibit will focus both on the process of creating the films as well as the actual objects used. There will be photography, video clips, never-before-seen sets, puppets, costumes and props from the film. The museum will also display the largest puppet ever made for a stop-motion film that appeared in Kubo. 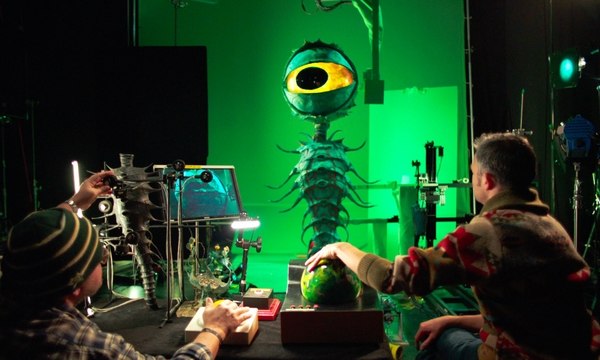 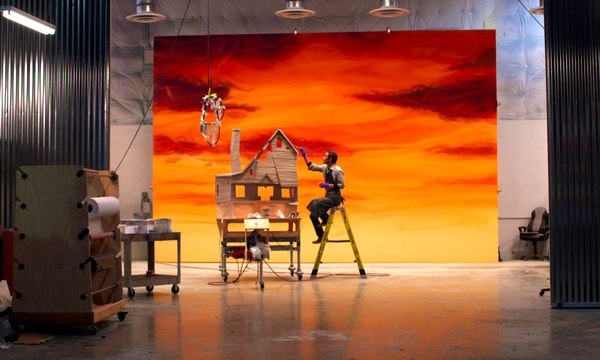 The exhibit presents photographs of animators at LAIKA building objects that the studio records on film. A particularly striking photograph shows a scene from Coraline in which she walks down a path of cherry blossoms. Another shows animator Chris Tootell guiding the doll through an orchard of trees made with popcorn. Looking at it feels invasive and imperfect, but completely mesmerizing.

“You’ll see a level of imperfection,” says Ferriso. “That’s what makes LAIKA film attractive, that sense that it is human.”

SEE IT: Animating Life: The Art, Science and Wonder of LAIKA opens at the Portland Art Museum, 1219 SW Park Ave., portlandartmuseum.org. Oct. 14-May 20.

Basic Tips to Know before Framing your Art or Photos
May 10, 2017
Go to Top